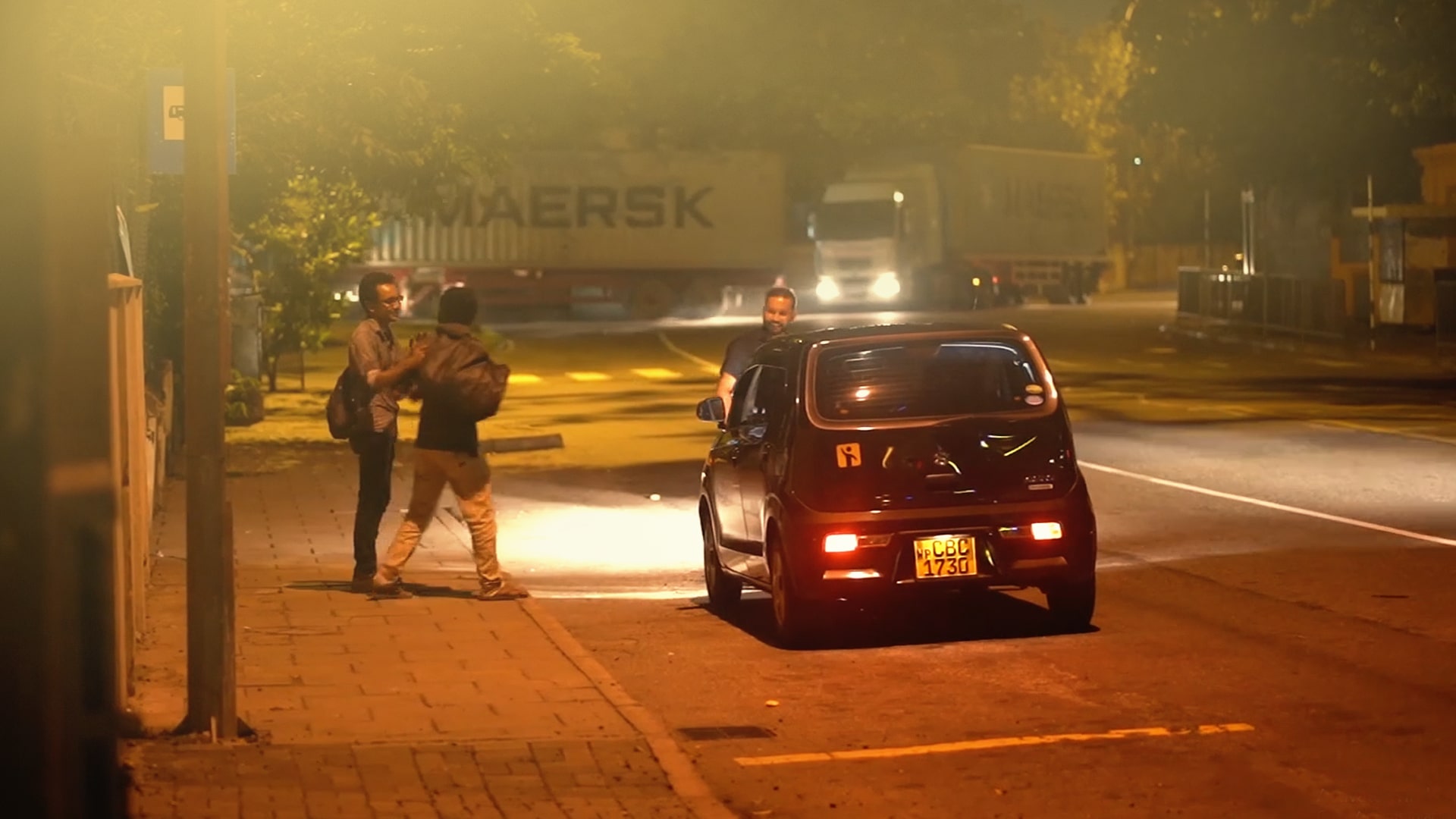 Getting around late at night in Sri Lanka is not an easy task. The availability of public transport drops drastically and not everyone can afford a cab. As a result, most commuters are left with no choice but to wait on the streets hoping for a bus to arrive. This video needed to showcase the value of a tuk ride that most people may take for granted, but in a positive and wholesome manner.

We worked with teams at PickMe to develop a social experiment that provided some commuters a free ride home, with the aim of raising awareness on how even a humble TukTuk ride is a luxury many of us take for granted. The video was executed as a social experiment in order to maintain the credibility of the brand message. The video was shot by the Roar team during the latter part of the night when commuters usually wait for public transport for long hours. The commuters were offered free tuk rides home and their  reactions were captured and presented in an engaging manner.