Roar Global is a media network founded in Sri Lanka. We build, operate and invest in distinct media brands that produce ground-breaking content and media solutions for a South Asian audience.

We do this, however, with the aim of creating the future of media.

The future of media is one that is disruptive, agile, and credible. It is one that embraces diversity, creates a positive impact, and leaves its audience in a better place than where they were before. We advocate for a media that embraces this and we embody this in our own identity.
2
Active Countries
65
Passionate Employees
6+
years dedicated 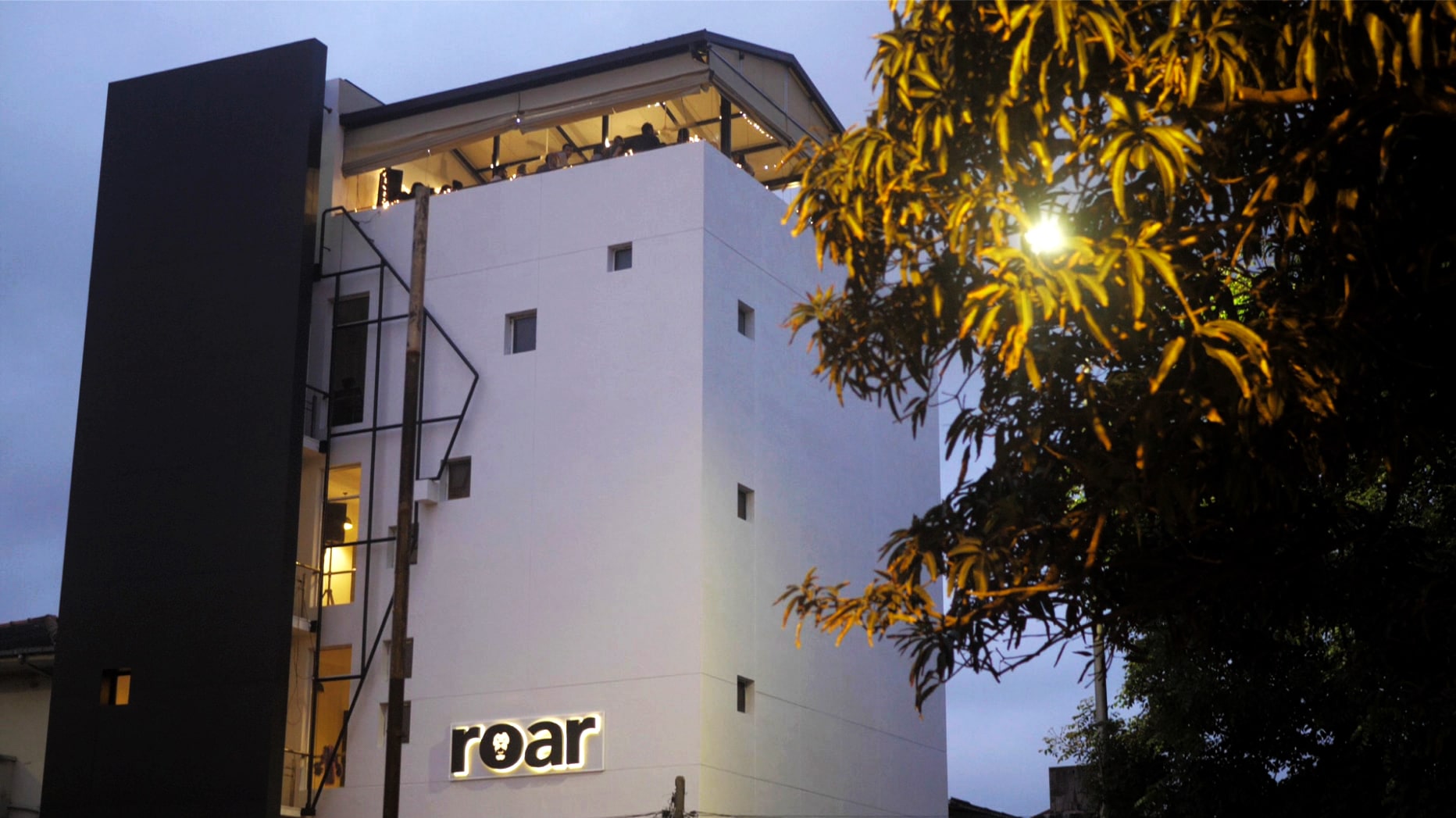 Roar's beginning lies in the search for stories.
‍
Back in 2014, the majority of Sri Lankan online content was news, politics, and gossip. Sri Lanka had an incredibly rich history, culture, and tradition, but it was indelibly hidden in the lives and lands of the people. No one had yet thought to go out and find these stories and tell them to the rest of the world.
‍
That was why Roar was formed. A small collective of writers, journalists, and people who just shared a love for their country, started a platform to tell the kind of stories that weren't being told. They made it a driving principle to stick to a strong code of ethics - truth, accuracy, fairness, impartiality, accountability, and humanity. It may have been a swim against the current in the beginning, but it worked - Roar became the pioneers of digital storytelling in Sri Lanka.
‍
Since then, we have grown in leaps and bounds. We expanded to Bangladesh, and became the largest new media platform in the country. Western content had dominated the interwebs for too long and people were hungry for content about themselves and in their own languages - we gave it to them.
‍
When large, well established brands began seeking us out for our storytelling expertise, we realised that there was a need for high quality, brand-centric content told with the same passion that has always been our hallmark. In 2017, this led to the birth of Roar Studios, our fully owned content production house that makes creative, and innovative storytelling accessible for South Asian brands. Staffed by a team of experienced creatives with diverse but complementary skills, Roar Studios has gone on to create highly engaging digital content that has drawn a lot of attention.
‍
Our experience publishing content for years on Facebook also helped us understand the issues faced by local businesses in making the most out of their investment in digital advertising. This laid the foundation for Roar Digital, which in 2020 was appointed Facebook Inc.’s Authorised Sales Partner in Sri Lanka, with the aim of helping businesses, both big and small, harness Facebook’s entire family of applications and tools to grow.
‍
Our business model may have expanded, but our core has and always will be what got us started on this journey.
‍
After all, everyone loves a good story.

We understood early on the importance of high-quality media, content, and discourse in shaping a better, fairer, and more equitable world. That is why we are dedicated to, and take pride in building media for the future with a people-first approach.

Roar Media is a multi-lingual media platform that produces and publishes original stories that aim to capture the vibrancy of the South Asian region. Over the years, Roar Media has grown to become a pioneer in local digital content, serving content in English, Sinhala, Tamil, and Bengali to millions of engaged Sri Lankan and Bangladeshi audiences around the world.
Go to roar media

Roar Studios helps brands and organisations benefit from our expertise in bringing stories to life. In a world which constantly competes for your attention, Roar Studios chooses to be different, eschewing cliches and uninspiring concepts, in favour of authenticity guided by an intelligent use of data.
Go to roar studios 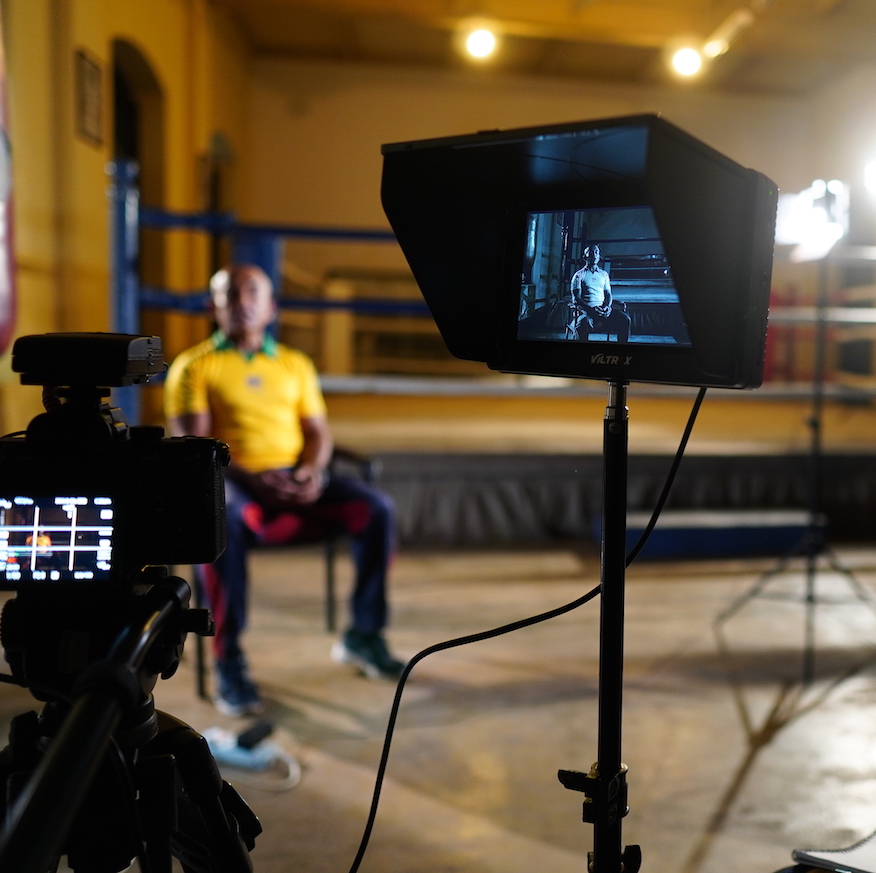 The philosophy that underpins our culture and drives our work is the desire to create positive impact. The world changes faster than we can keep pace with at times, but we are not here to play catch-up. We want to create the kind of media for a future we can look forward to - one that embraces diversity, inclusion, and credibility but in formats that are groundbreaking. We want to tell stories that have gone untold for too long, we want people to be aware of the beautiful, diverse world and culture around them, we want them to know the truth hidden in the midst of the noise, and we want all this to change the way people think and act for the better.
‍
We want to make a better world,
one story at a time.

We are all here because we love what we do, and so we strive to pursue our passions since it makes everything we create better. It’s also a lot more fun.

We are Disruptive
We actively encourage fresh ideas and creative ways of doing things better.

We are Credible
The truth is important to us, so our work must always be trustworthy and demonstrate integrity.

We are Agile
We push ourselves to move fast and not be afraid to change things up.

We are Diverse
We come from different backgrounds and are varied in our thoughts and beliefs. We respect diversity and our work reflects that.

We are Impactful
Our work must positively impact the lives of those it intersects with.

We work with several other entities who share our values and objectives.

Our investors share our vision and goals for a better informed world.