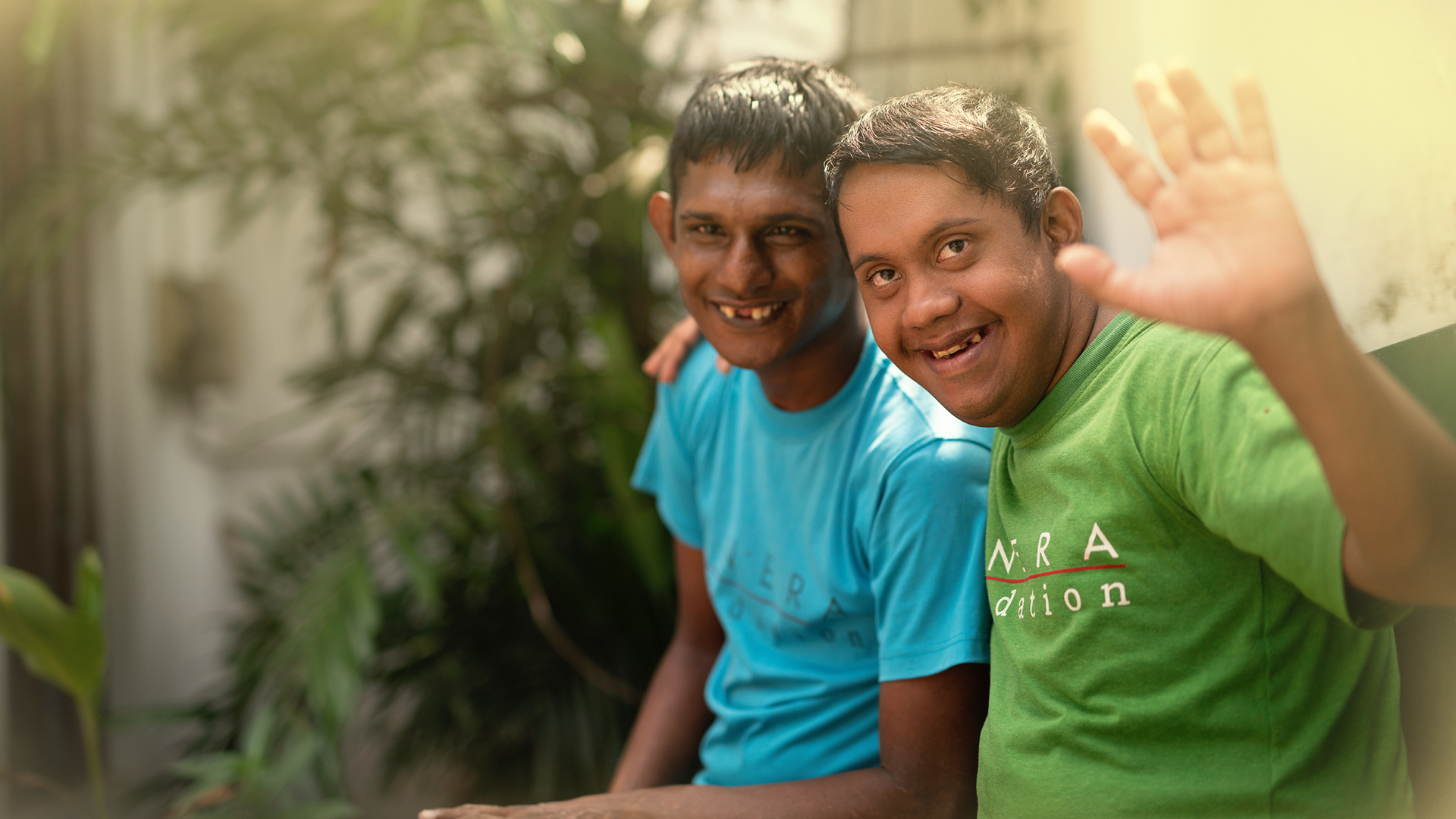 ‍The Sunera foundation envisions a world where people with disabilities are equally respected and given opportunities to shine. To celebrate their 20 year anniversary, Sunera Foundation launched a book highlighting their journey and the impact they created. For the launch of their book, Sunera Foundation needed to create an impactful video, and a series of photo-stories and graphics that will drive the audience towards purchasing the book and contributing to their causes. The campaign aimed to highlight the faces, struggles and journey of the organization and their work. ‍

‍Keeping the book as the focus, a video, 5 photo-stories and 5 graphics were created through the use of stories and extracts from the book itself. The campaign video narrated the Sunera story, through the use of footage from the book combined with footage of past performances. The graphics and photo-stories highlighted the lives of the people that made up the Sunera story, with a key focus on the way they were impacted positively through the organization.