Protecting Livelihoods: The Story Of Illiyas 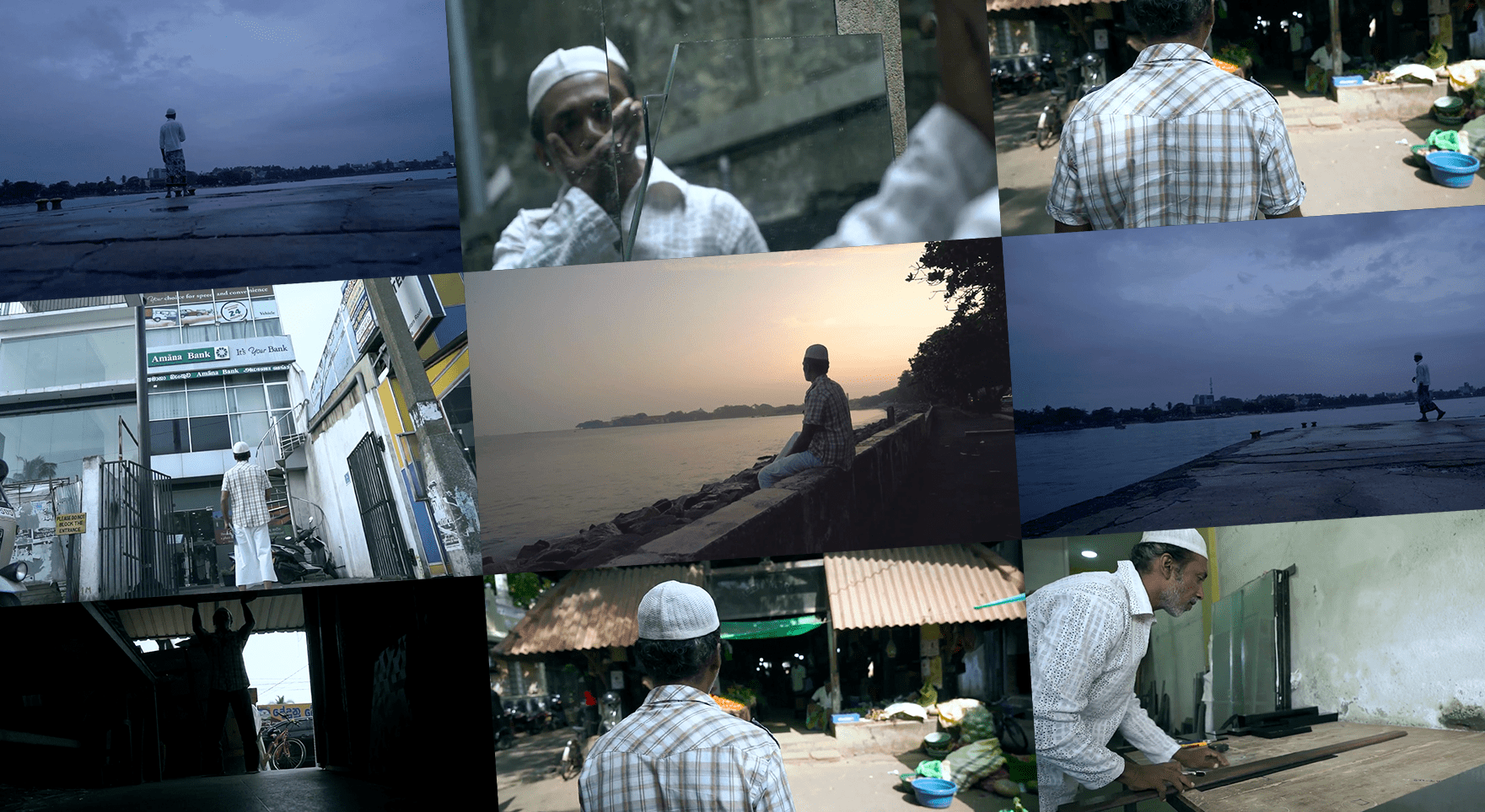 With the aim of showcasing some of the significant cases in which Amana Bank helped their customers, the bank took on the initiative of producing a series of testimonial videos. They reached out to Roar Studios to explore ways in which they can produce this series in a creative and impactful manner instead of proceeding with the standard format for a testimonial video. Video 01 featured the story of a customer who had to shut down his glass shop after an unfortunate accident of a glass breaking and partially paralysing his hand.

Keeping the objective of the video in mind, the Roar creative and production teams decided to dramatise and recreate the story of Illiya’s by producing a video that took the viewer back to the day of the accident. Making sure to keep the video as realistic as possible, the team visited Illiyas in Galle to have a better understanding of his story. Based on the visit, actors were sought to recreate the story of Illiyas right from the accident to how Amana Bank went above and beyond to help their customer at his time of need.