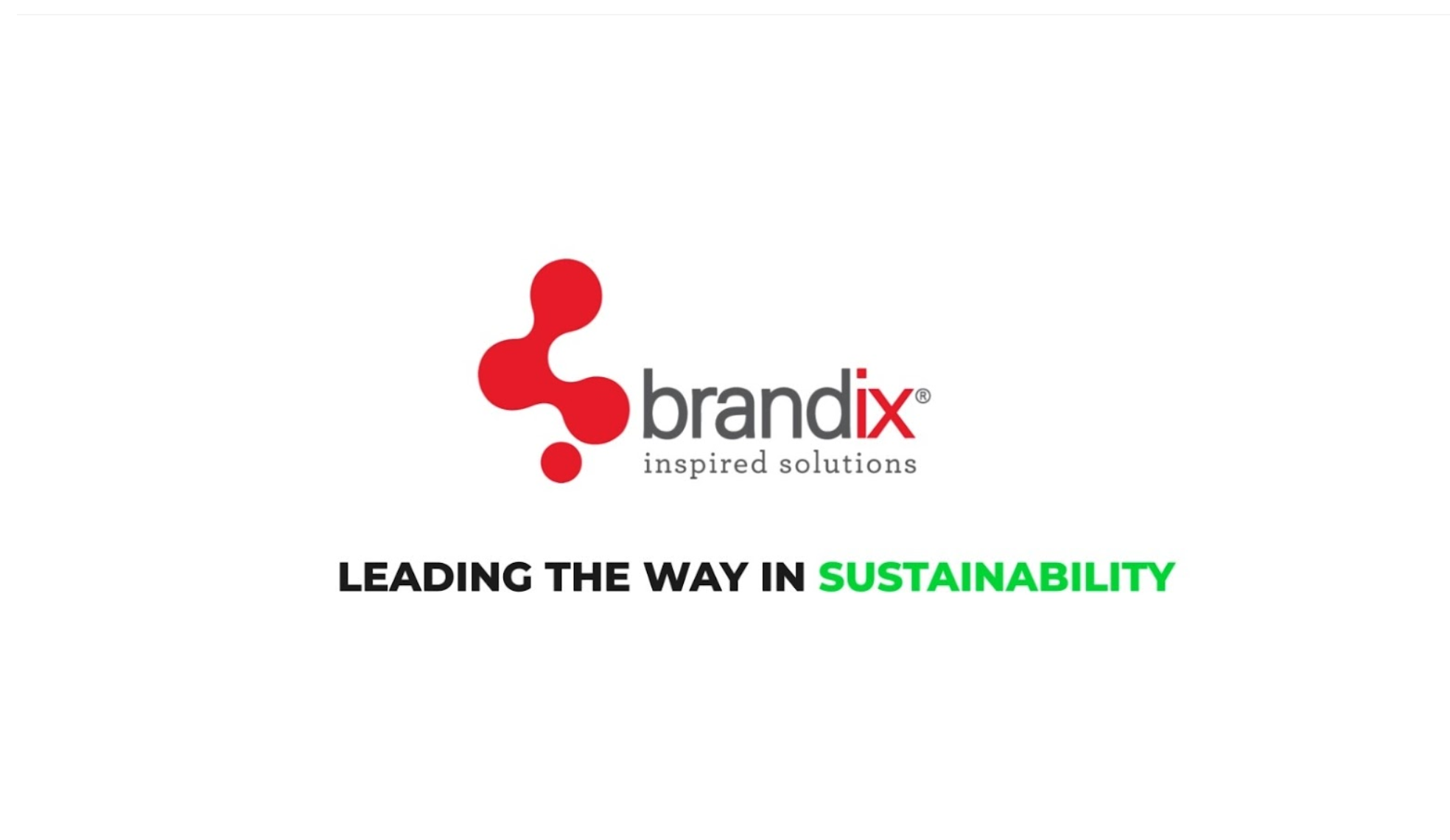 Aiming to spread awareness on their sustainability mission & set a global example, they partnered with Roar in producing a video that gets that pioneering message across.

As the format for the video relied on text based animations & sourced footage, it was key to find a concept that is unique and of global standard as one of the objectives, was also for the video to have a global appeal.

We looked at global examples for inspiration but we came up with a concept that was fresh & to the point. We also wanted to keep the video simple and elegant. Once we figured out the concept, now it was down to specifics. Pace, voice, the best stock footage, the right mix of text animations, etc. were all key.

The final version had all of those brilliant elements coming together & what we produced was a video that highlighted Brandix’s Sustainability efforts with focus on their Batticaloa factory and laid out their targets to achieve further sustainability targets. The video was developed in English, Sinhalese and Tamil languages and were shared on Brandix’s social media channels.