Women In Sri Lanka: The Unseen Impacts Of The Pandemic 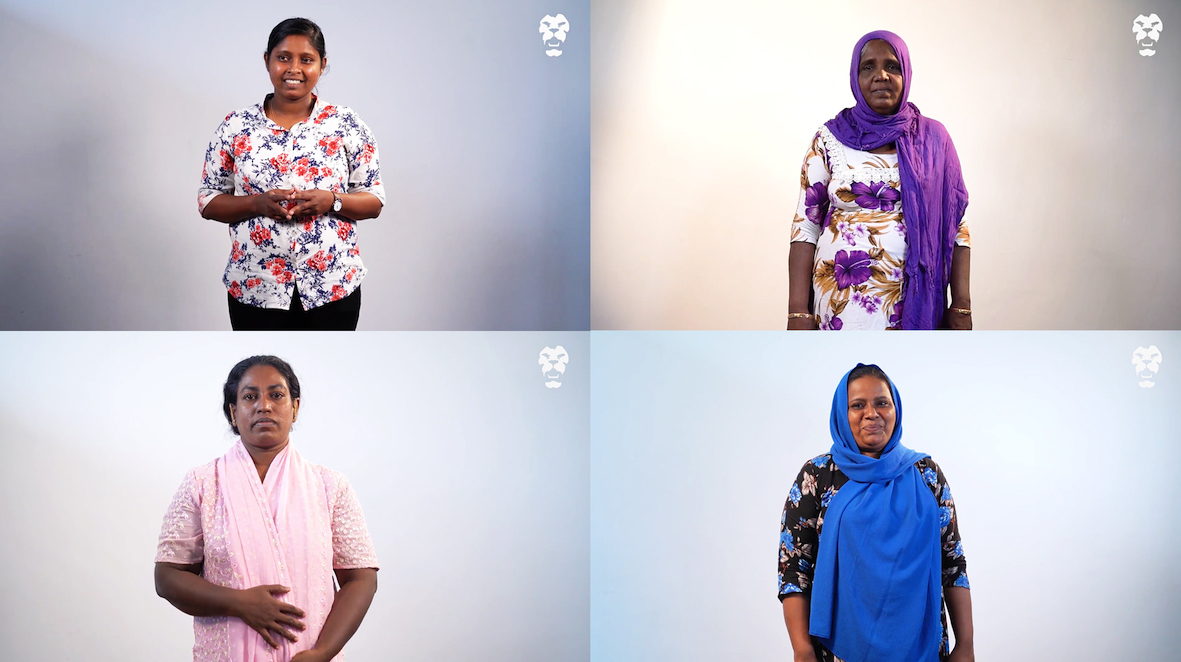 With a campaign objective of raising awareness on the gendered impact of COVID-19, particularly on women, the UN Women Organization approached Roar Studios to collaborate in producing a short documentary that would bring to light the unseen impacts the pandemic has brought upon women in Sri Lanka.

Keeping in mind the context and purpose of the video, we produced a documentary that featured Sri Lankan women from different walks of life who spoke of the immense struggles that they have fallen victim to as a result of the pandemic. The video also featured a counsellor who brought to light bigger issues such as the rise of domestic abuse and divorce rates during this period. The video was shot in a minimally curated studio setup  in order to highlight the raw emotions of the women featured in the video. The video was published on Roar LK, Roar Sinhala and Roar Tami to spread awareness amongst a larger audience.