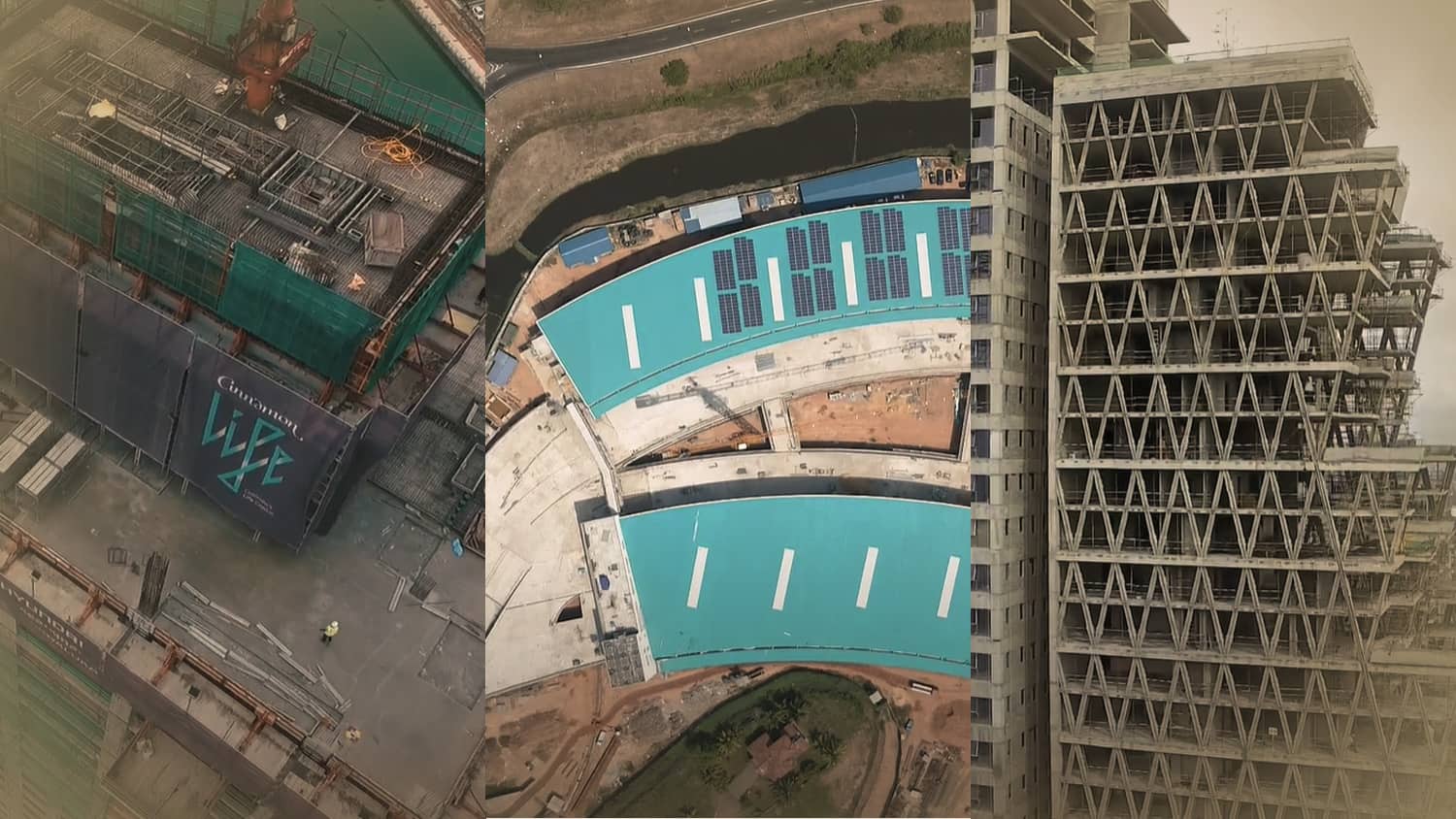 In 2017, Melwa, Sri Lanka’s leading industrial group, sought a partnership with Roar Studios to produce an original video series to showcase trademark projects that have been conceptualized and implemented by its clientele. The idea was to focus on iconic buildings that have transformed Colombo’s skyline over the last five years with the aim of informing our audiences of the immense labour and creativity behind these projects.

Taking into consideration the magnitude of the buildings we would feature, we named this series Incredible Infrastructure, as it covers the unique architectural and engineering accomplishments, innovative technology and socio-economic impact of each project. We were allowed exclusive access to these buildings to gain original filmed footage and interview the proprietors, engineers, architects and government officials that work in unison to take these projects from visionary idea to landmark of the city.

The first three episodes of the series featured Altair, a high-end residential complex with a distinctive ‘leaning tower’, Cinnamon Life, a sprawling mixed-use complex that aims to be the epicentre of South Asia, and New Manning Market, the historic fresh produce market that has now been relocated and reimagined for consumers of the 21st Century. 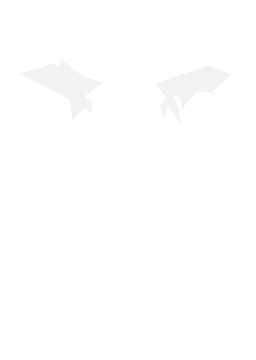