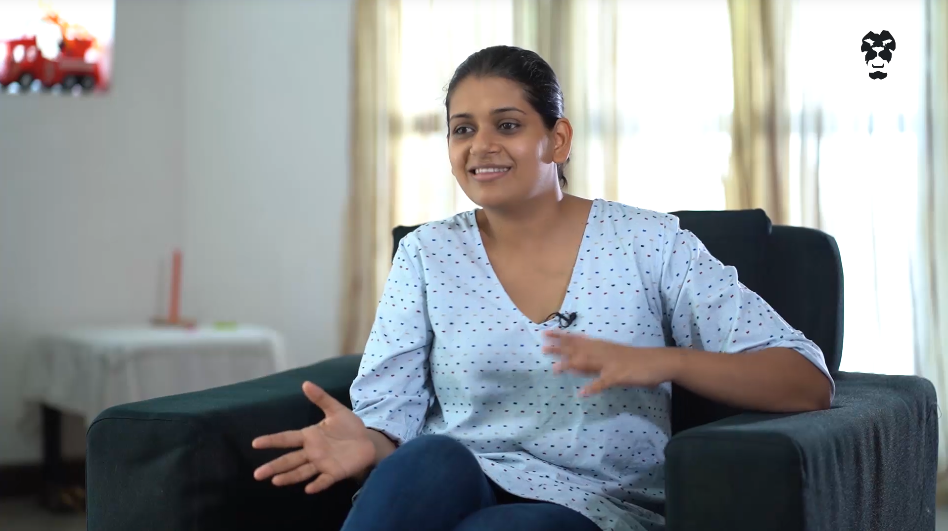 Studies in the neuroscience of early childhood development have proved that the years between infancy and the age of five form the architecture of a child’s brain, which goes on to have lasting effects on their health and wellbeing as adults. UNICEF Sri Lanka approached Roar Studios to work on two campaigns between 2018 and 2019 to inform parents of the importance of good nutrition, play and stimulation, and love and protection from harm during this crucial period for their children.

In the first year, we published a series of trilingual articles on each factor on Roar Media. Each article provided our readers’ with the latest findings in early childhood development from UNICEF experts as well as paediatricians and child psychologists.

In the second year, we produced a series of videos featuring well-known personalities in Sri Lanka who were also parents of young children. Each parent focused on one aspect of the campaign - eat, play or love - and took the time to speak to us about what they do to incorporate them in their children’s early lives. We visited their homes, observed and filmed the ways in which they prepare and feed their children, engage in play and stimulating activities, and assure them that they are loved and protected at all costs. We also published another series of articles that further strengthened this message and broke down the latest studies on this subject. The result was an educational and heartwarming series that encouraged parents to pay extra attention to these factors even well after their children reach the age of five.