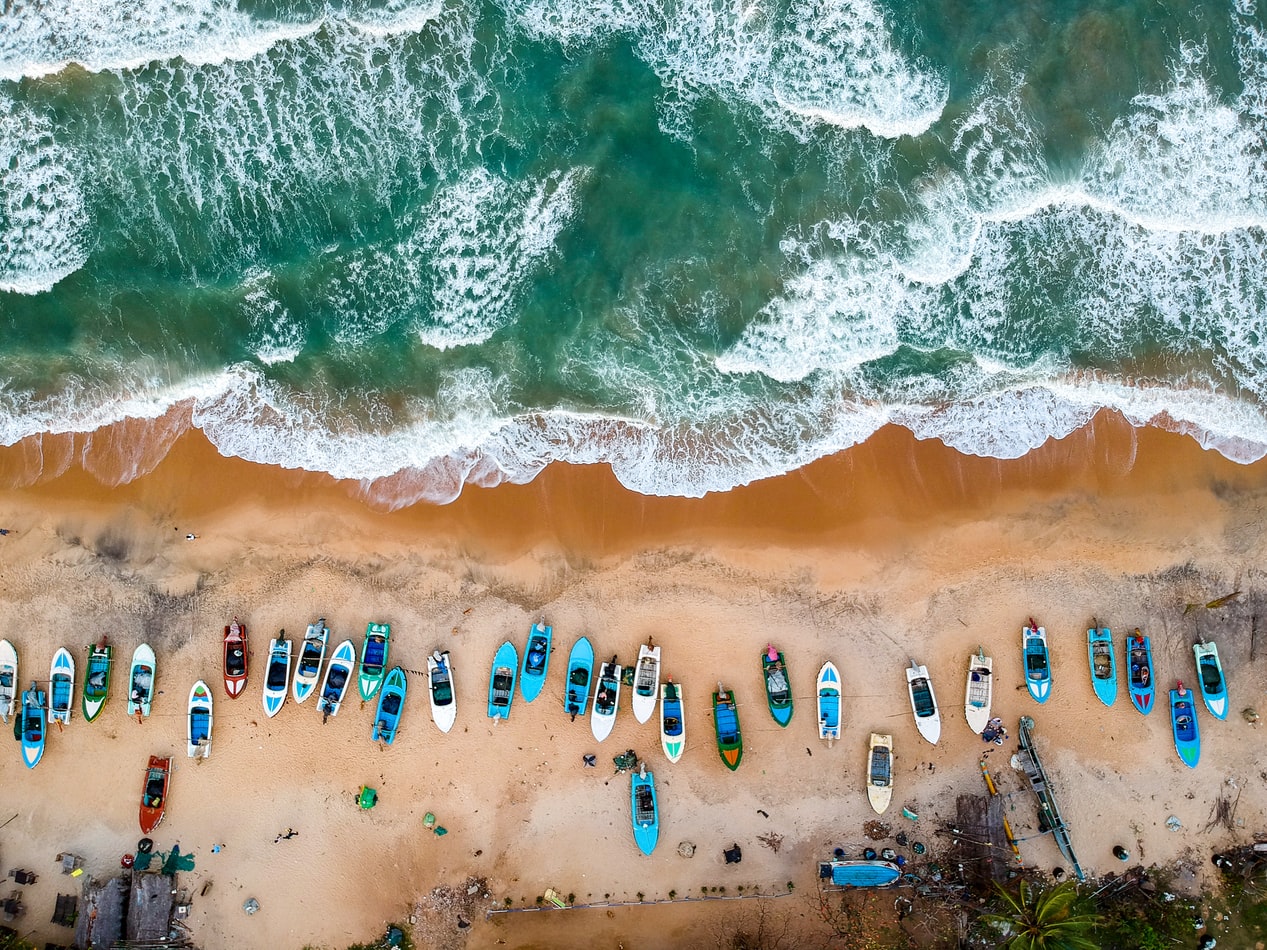 Another year just flew past, and, as a rapidly growing online media organisation, we at Roar Media have been taking it upon ourselves to report, analyse, and present information relating to various spheres ‒ the good, the bad, and the hideous ‒ in a way that is factual, ethical, and, more importantly, conducive to constructive discourse. We’ve been doing this for about two and half years now, and 2016 saw our content taking a more decidedly journalistic angle, tackling important topics ranging from mental health and disaster management to economics and geopolitics ‒ all the while not forgetting to stay true to our roots and let our hair down a little, so to speak, exploring the lighter side of life in the paradise isle.

In 2016, we also introduced a monthly editorial, with staff writers taking turns to voice their opinion on a matter of national significance of their choosing. We also launched separate sites for Roar Tech and Roar Life, both producing what we can only hope is great content for an increasingly discerning audience. Our video production was also boosted, with a dedicated team producing high-quality, well-researched video content in English, Sinhala, and Tamil. In fact, 2016 was the year we went multilingual; our now well-established Sinhala platform has been widely appreciated by readers across the country, while Tamil, too, has been gaining popularity.

The biggest change last year, however, came in the form of a brand new site launched in Bangladesh ‒ the first step in a rather ambitious plan ‒ if we may say so ourselves ‒ to go regional. But more on that on a later date.

For now, please allow us some self-indulgence and let us revisit some of our finer pieces from 2016 under some newly expanded on topics and categories.

We’re not a daily newspaper or a breaking news website, so instead of churning out news as and when it happens, the Roar team strives to give readers something a little more:

MMDA Reforms: The Fight For Rights

How Sri Lankan Politicians Beat Trump In The Sexism Game

Women In Sri Lanka Are Allegedly Consuming More Beer – So What?

The stigma surrounding mental health in Sri Lanka can be debilitating. While there is plenty of research on the various issues pertaining to mental health, not a lot of it makes its way to the masses. The Roar team ran several pieces over the course of last year under this topic, hoping to raise awareness as well as to debunk certain myths associated with mental health.

Understanding Depression: The Nuts And Bolts

The horrific floods that wreaked havoc in April last year and the devastation left in the wake of the crippling drought in the country’s Northeast in October gave us pause to think ‒ to ponder our failings as a society to deal with natural disasters as well as our incredible capacity to reach out to our fellow human beings in their time of need. In May, Roar ran a Live Blog to report on the landslides, floods, and their immediate aftermath, for three days straight. In addition, the following articles examined the disasters in detail.

Sri Lanka Is Experiencing A Drought ‒ What We Know So Far

In Drought-stricken Welikanda, Water Is A Luxury

When it was revealed mid last year that Sri Lanka was on the brink of a Rs. 9.5 trillion debt trap, confusion reigned. Then there was the increasingly uneasy Sino-SL relations and what it meant to the country’s economy. And then, the biggest puzzle of them all, the annual budget. The writers at Roar tried their hand at making sense of these complex issues.

How National Budgets Are Prepared

The Bad Taste In Your Cup Of Tea

Climate change is no longer a buzzword. It’s no longer an issue that may or may not affect a few Western countries years from now. It’s very real. And it’s happening right now. Sri Lanka could be one of the worst hit if we’re not careful. Roar considers this a priority issue and we have been attempting to examine the seriousness and urgency with which we should deal with this disaster-in-waiting.

A Warming Indian Ocean and the Brewing Storm in Sri Lanka

We have been fortunate to feature some top notch feature writing on Roar Life ‒ articles with a longer shelf life than your average news story ‒ and the following are just some of many interesting pieces well worth the read:

The Darker Side Of Colombo: Places With Grim Histories

When it comes to travel content, we have always been partial to the whole ‘off the beaten track’ type of travel and last year was no exception. The following are some of the more outstanding of those content pieces:

Everything You Need To Know About Hiking In Sri Lanka

Diving In Sri Lanka: Five Sites You Should Not Miss

Art criticism in Sri Lanka (at least in English speaking Colombo circles) has always been heavy on the praise and light on any actual criticism. We at Roar have been trying to bring balance to this dichotomy, while also providing a general coverage of aspects of Sri Lanka’s arts scene that have a tendency to sometimes go unnoticed.

From Rock ‘N’ Roll To Thrash And Black

Everyday Dances: The Unspoken Politics Of The Body

Silence In The Courts: Director Vithanage Apprises The Untold

While that’s a wrap for 2016, we’ll be back with fresh content starting tomorrow ‒ along with new ideas for all our platforms. As always, reader feedback is welcome, so feel free to have your say in the comments below, or hello at contact@roar.global

Here’s wishing you a happy new year ‒ one we hope to stay ahead of with strong reporting, and well-researched, informative articles, while also not forgetting to take into account the lighter side of life in Sri Lanka. 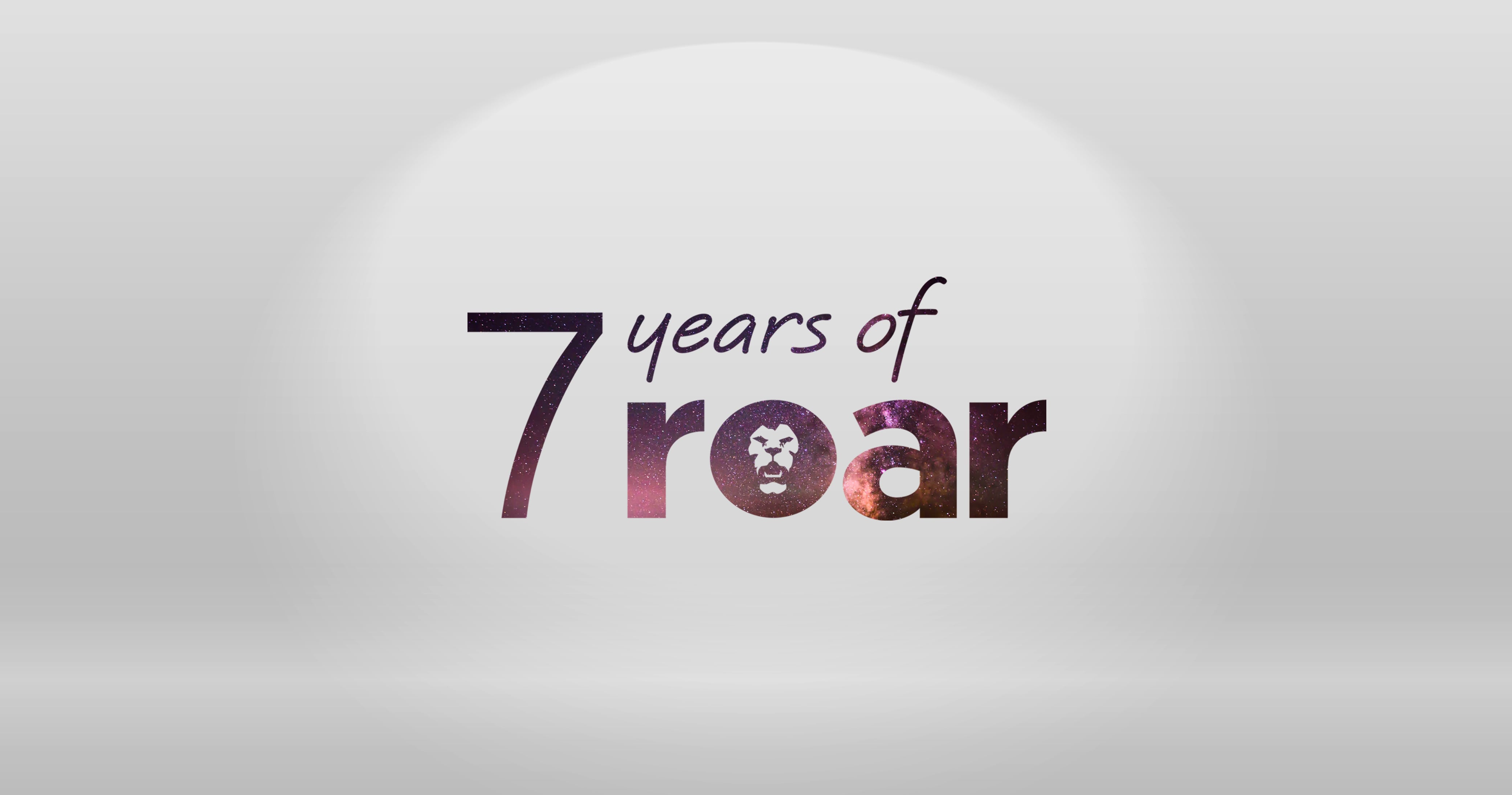 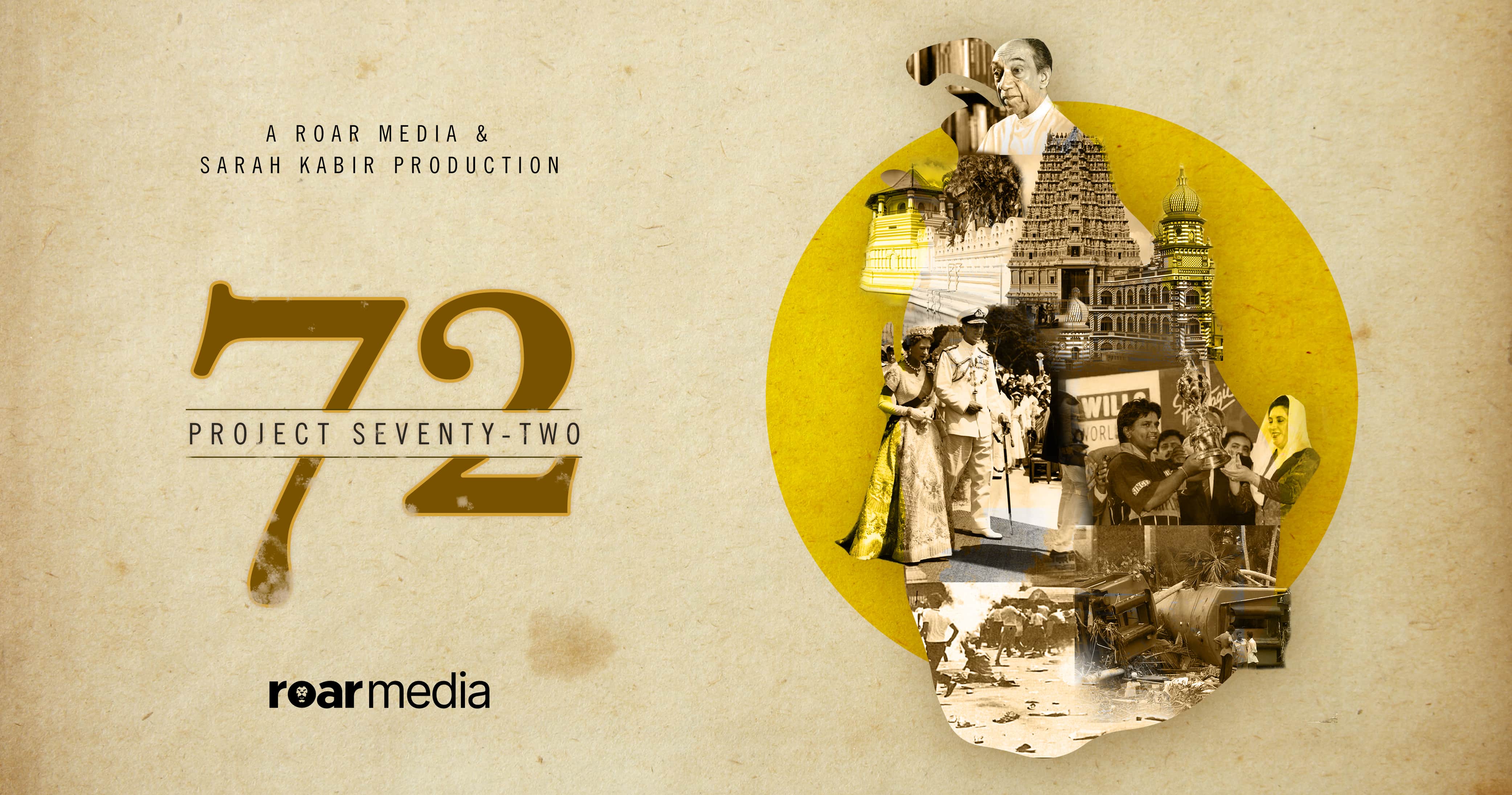 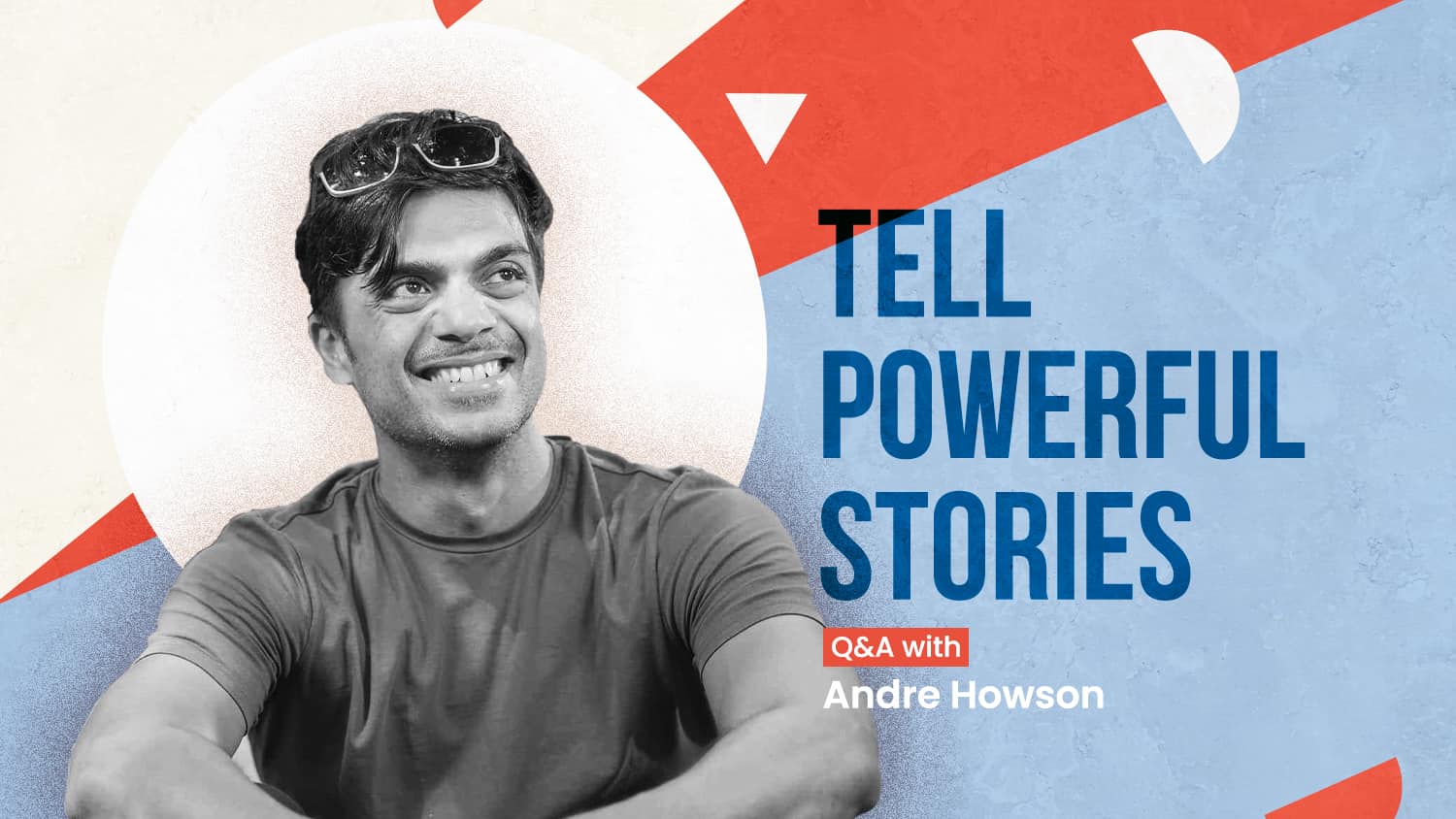