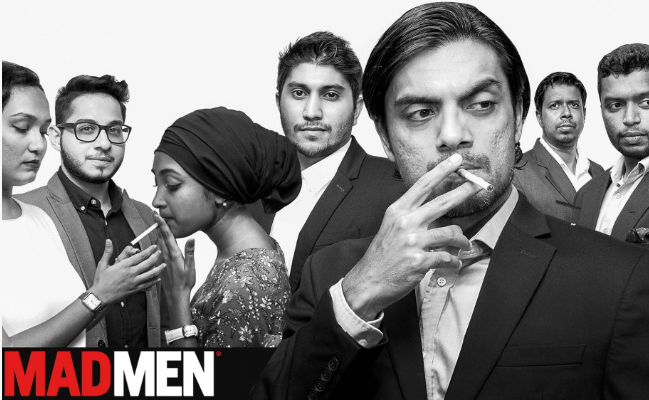 Between meetings with clients, shoots, and brainstorming sessions, there is a lot that goes on at the Roar offices on a daily basis, all in the name of creating awesome content which delights audiences.

Just to switch things up a little bit, we thought it would be fun to bring all these different teams together, which is why we announced a team photo contest. There were no strings attached, except for one– since it was a ‘team photo’ contest, each photo had to consist of at least 3 or more people.

Here are the winning entries, which were judged by an impartial panel which comprised of our internal marketing team.

Our Sinhala editorial team managed to bag third place, while the video team of Roar Studios managed to snag silver. Both teams looked to popular culture for inspiration (i.e. Fate of the Furious and #NoShaveNovember).

And First Place Goes To...

...the English editorial team. Their photo, titled ‘Types of Government’ depicted fascism, bureaucracy, democracy, monarchy, theocracy, anarchy, capitalism, and technocracy (in order, from left). The panel of judges had no choice but to allot high marks for them on the areas of conceptualisation, and creativity.

The Roar Tamil editorial team received a special award for effort, sharpening their face-painting skills in the process.

That brings to an end the saga of yet another fun competition at Roar Global. For those of you interested, here are the ‘also-rans’. 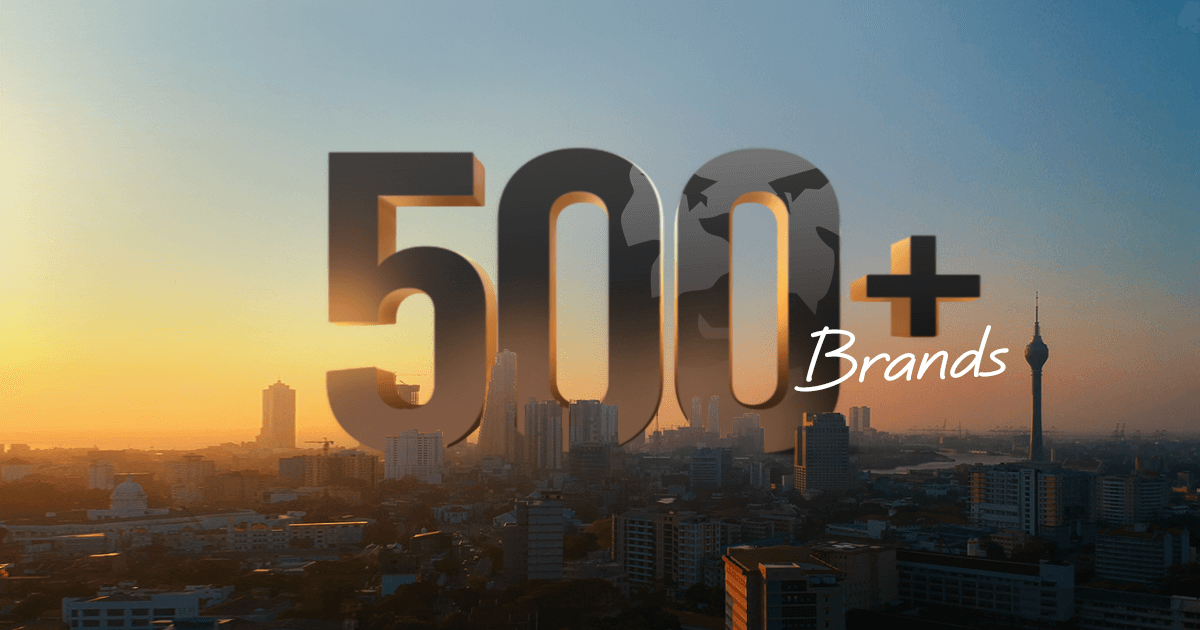 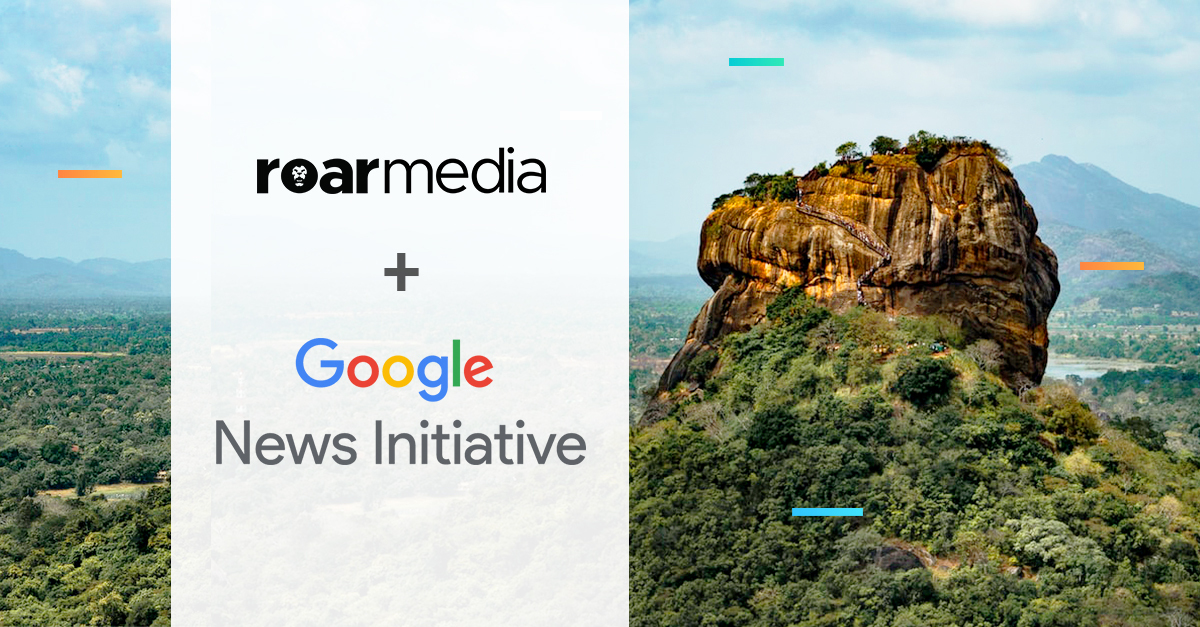