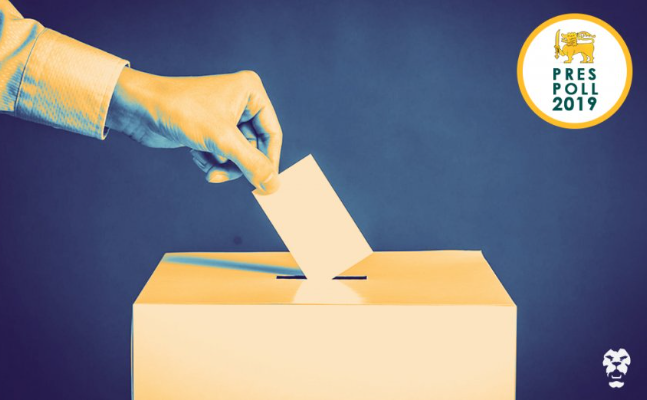 On 16 November 2019, Sri Lanka went to the polls to elect its seventh executive president. And for the first time in our short existence as a startup media company, we decided we would take up the challenge of covering the Presidential Election. What’s more, we wanted to do it our way. Factually. In English, Sinhala, and Tamil. And with a refreshingly new, digital-first approach.

Our efforts to provide comprehensive coverage of the elections began nearly a month before the actual election. Our entire editorial team put together a multi-phase plan aimed at educating voters on everything from the election process, to how to properly cast their vote and culminating with live reporting of results.

Elections, especially in the South Asian region, tend to suffer from voter apathy for a plethora of reasons, such as poor voting literacy, or the perception that the electoral process brings no real change. Which is why we chose to educate our readers on how elections are held, how campaign finance works in Sri Lanka and much more, to the extent of demystifying the maze of rules and regulations governing the election, which had become a talking point in the country, both online and offline.

Presidential elections, in Sri Lanka, is mostly a two-horse race, with the media spotlight focused disproportionately on the front-runners. Even though there were a whopping 35 candidates contesting this time, we decided we would inform and educate our readers on each of the candidates so they were able to ascertain for themselves what each brought to the table.

We also created a video with the sole aim of making sure people knew how to cast their ballot. It was heart-warming to see the appreciation we received for these efforts from all quarters, considering how divisive elections can sometimes be.

Our team members were at work from 6 AM the day of the election, providing, through our live blog, election-related updates in all three languages throughout the day. Once voting closed at 5 PM, the long wait until the results were tallied began. It was around midnight when the results began to trickle in, and the teams jumped into action.

We worked hard to ensure the results were updated on our custom-built live map as accurately as possible. Thanks to a sophisticated election result engine built in-house using a range of solutions from the Google Cloud Platform, we were able to collate and announce election results for each and every electorate as soon as they came in, with minimal delay.

We are very much a new media house, and for this reason, may not have some of the resources or experience in covering elections as traditional media outlets do, but we were still able to best the best of them. Our decision to automate our systems, whilst having backup data streams in place, allowed us to continue our coverage uninterrupted, even while technical glitches and myriad other factors forced other outlets to pause sometimes in their election coverage.

All throughout our coverage, we received plaudits from netizens around the world for our crisp, clear, digital-first approach. We did struggle at certain times due to the sheer volume of data coming through, but working together, we managed to get the job done. As we watched from our war room that night, it was satisfying to see thousands of unique users on our website from all around the world, trying to find out who Sri Lanka’s next president was going to be. The fact that we broke all previous readership records on our website and social media channels is testament to the quality of our coverage, so ably executed by our talented team.

The Presidential elections are now behind us, and Sri Lanka is gearing up for a Parliamentary election, which will be in a few months. But we’re not taking our foot off the pedal now—we intend to move forward with renewed vigour to bring you a better, more impactful election coverage. 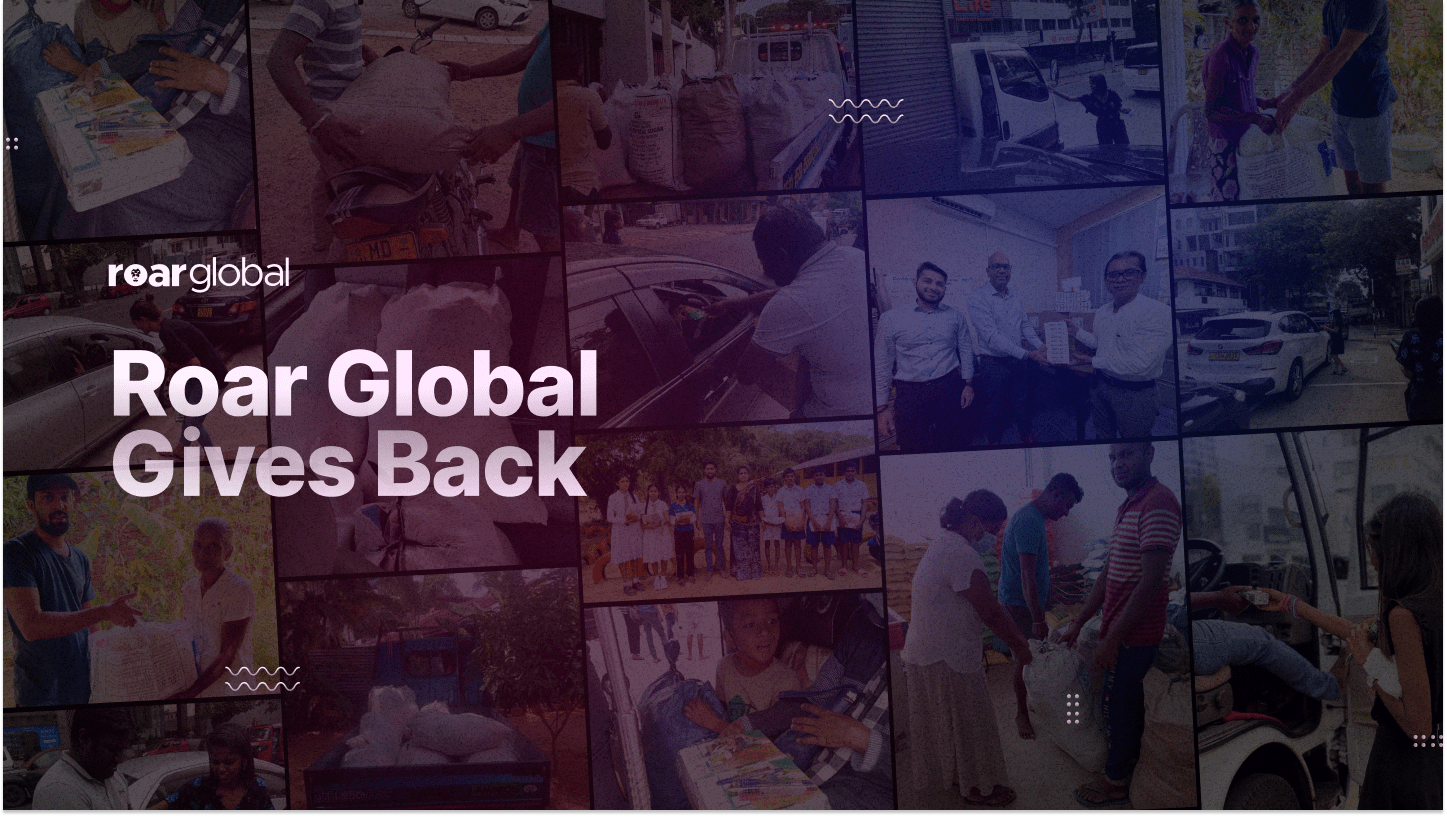 Roar Global
Roar Gives Back: What We are Doing to Help During Sri Lanka’s Worst Economic Crisis 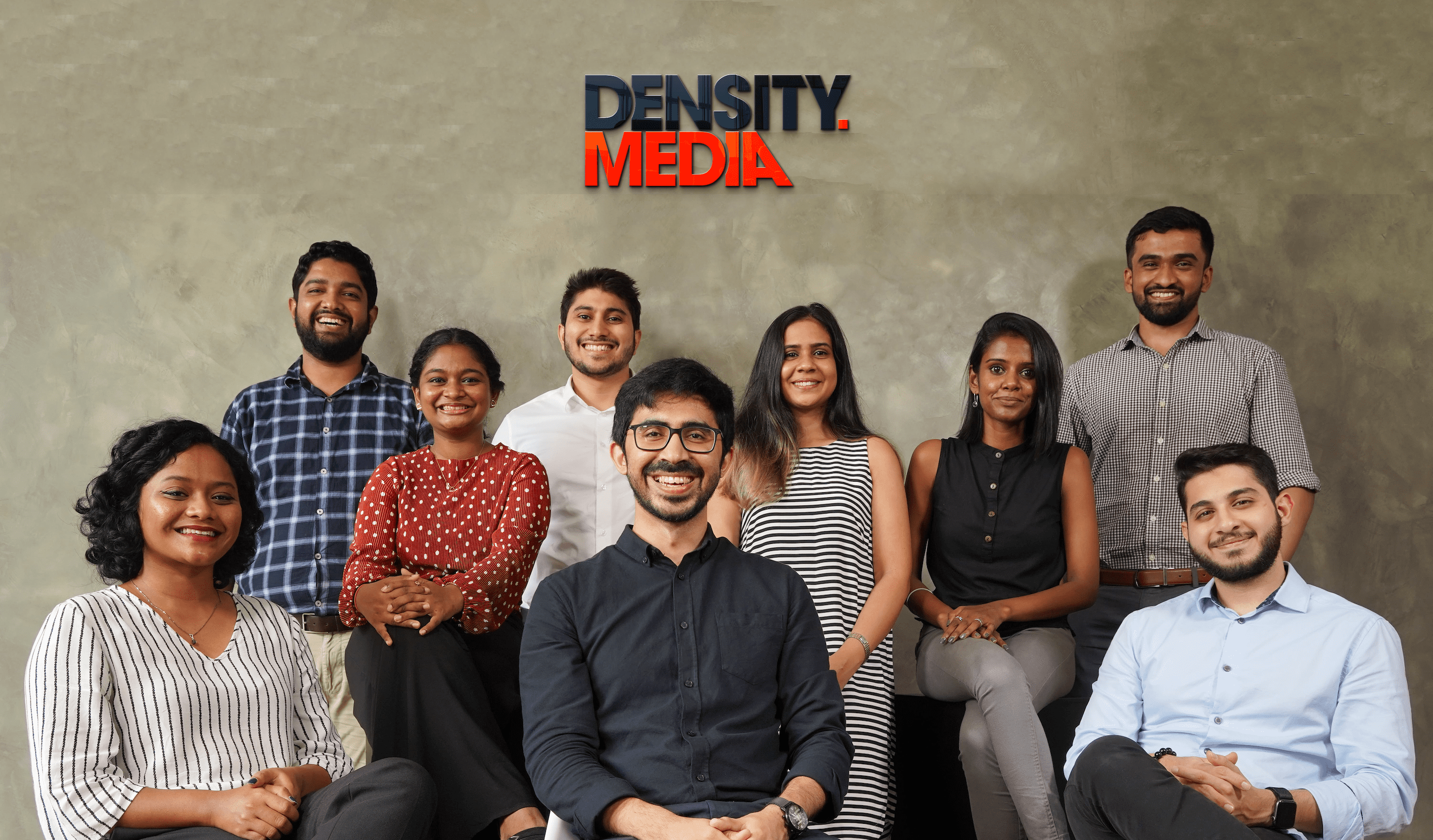 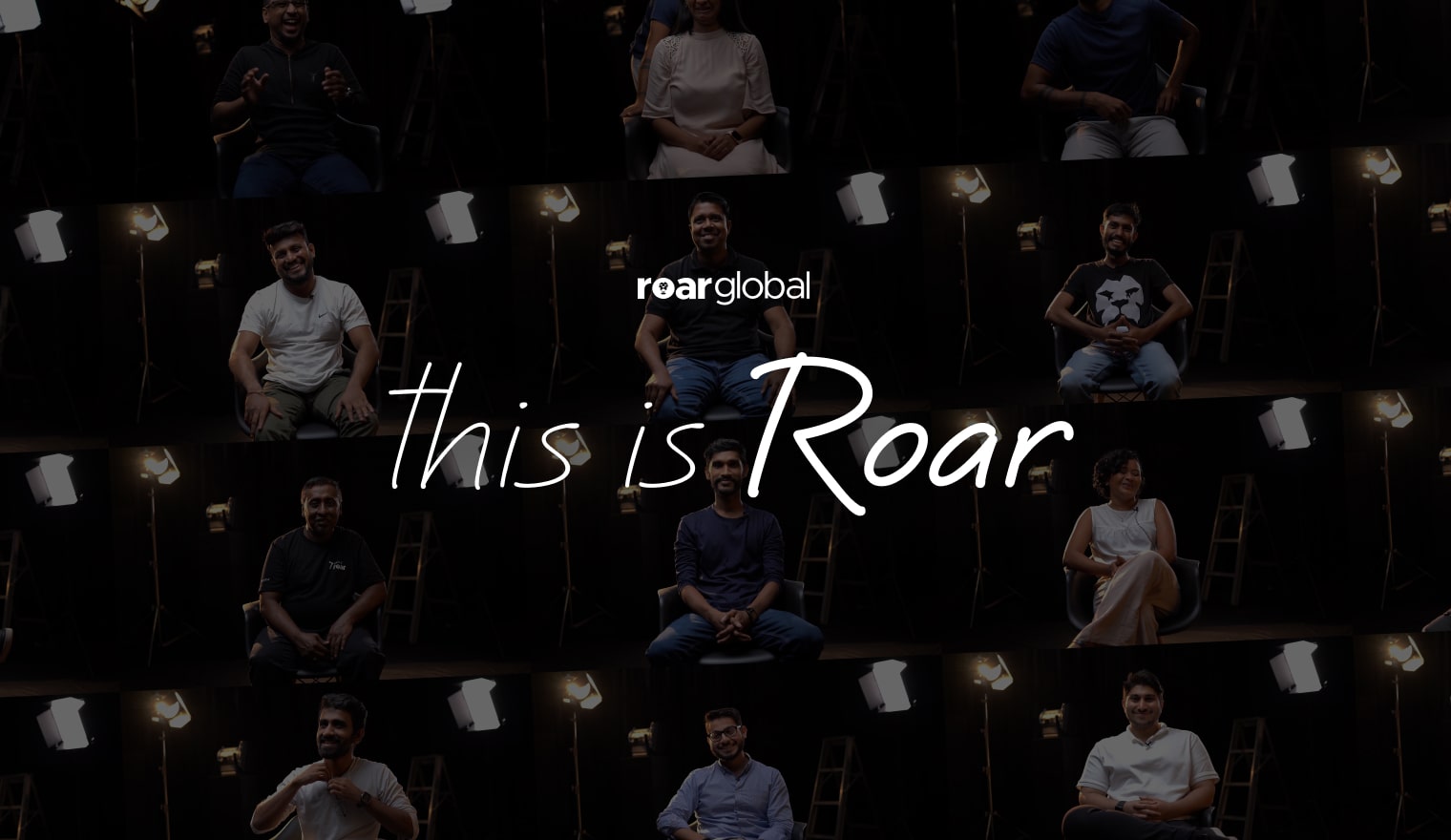 Roar Global
This is Roar